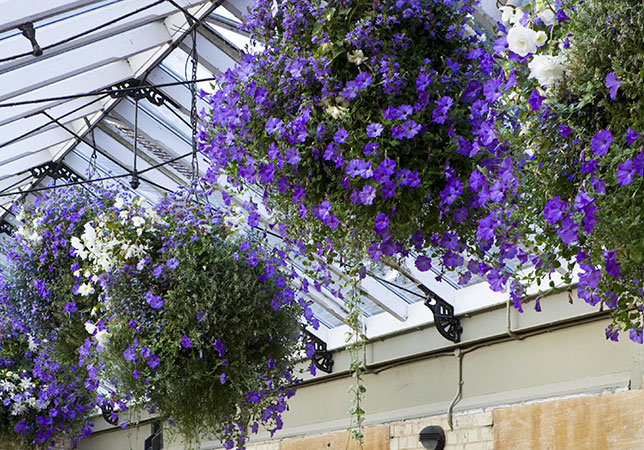 Our Gardeners have been hard at work planting out exotic plants that have over-wintered in our greenhouse, such as cacti,... Read more 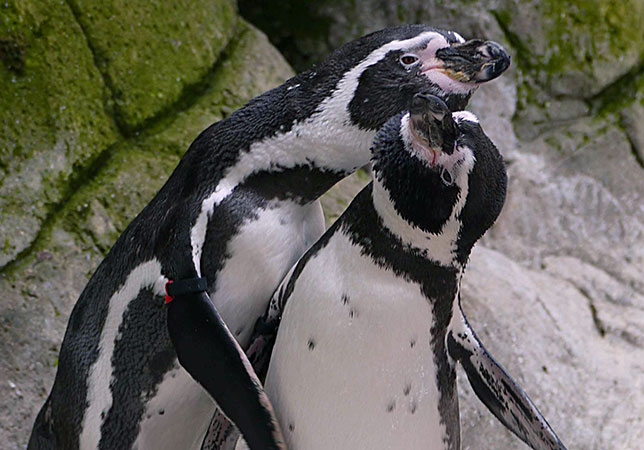 Penguins are not generally associated with summer, but this is the time that chicks are starting to emerge from their... Read more 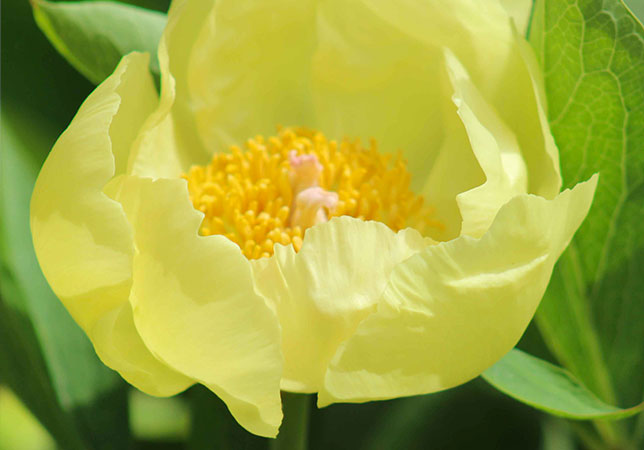 Herbaceous peonies, which die down to ground level each winter have beautiful flowers, in shades of white, pink and red. ‘Sea... Read more 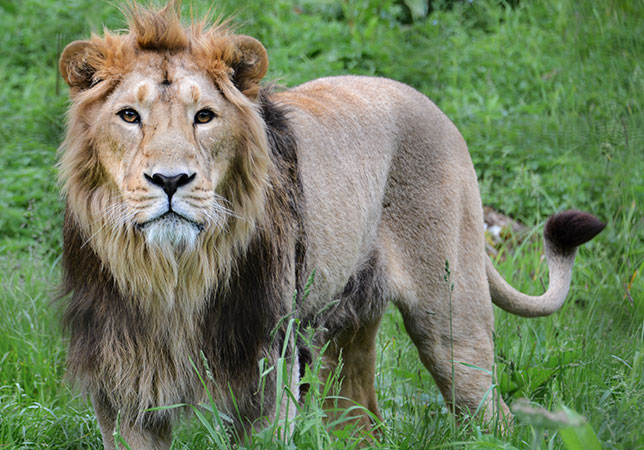 Lions are familiar to all due to their unmistakeable appearance and their use on everything from the royal seal to... Read more 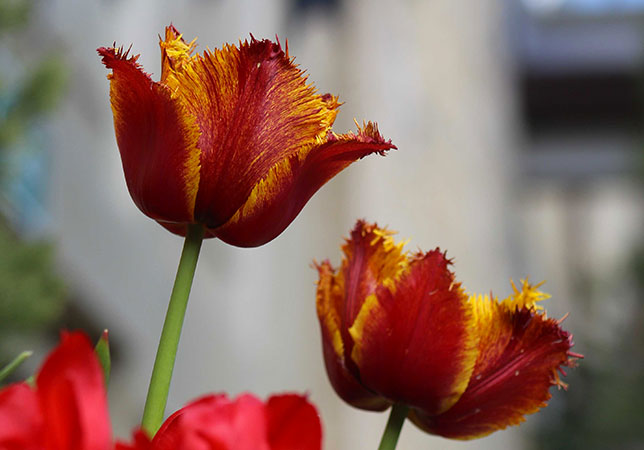 Tulip Orange Queen shines in the box border in front of the Manor House. This belongs to a group of tulips... Read more 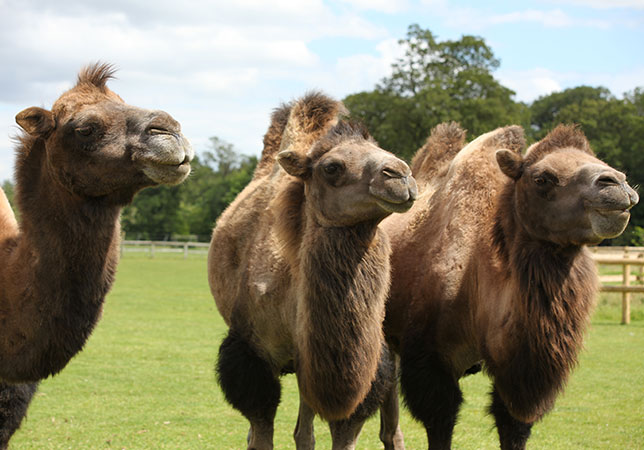 Wild Bactrian Camels are now extremely rare, only occurring in the arid lands of China and Mongolia. The domesticated form, as seen frequently... Read more