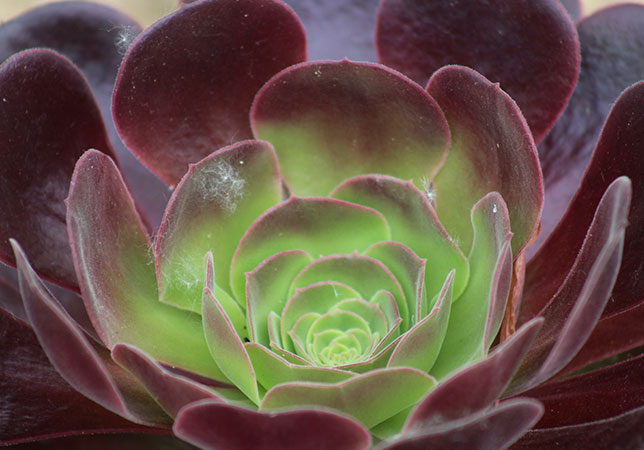 Aeoniums are a genus of woody-stemmed succulents, consisting of over 30 species. They belong to the Crassulaceae family and originate... Read more 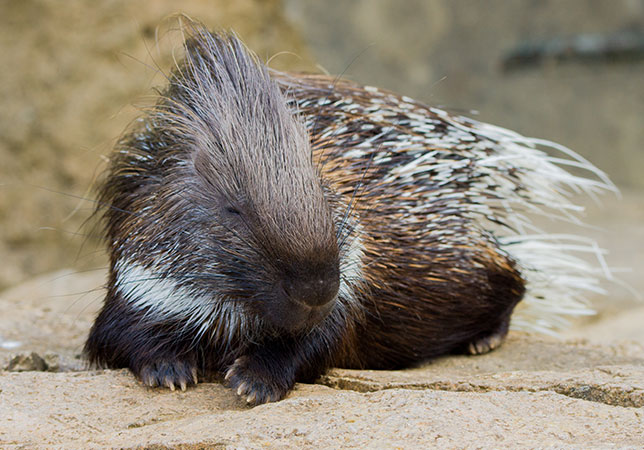 Located in their themed African exhibit which they share with a group of inquisitive Dwarf Mongooses, we have our Crested... Read more 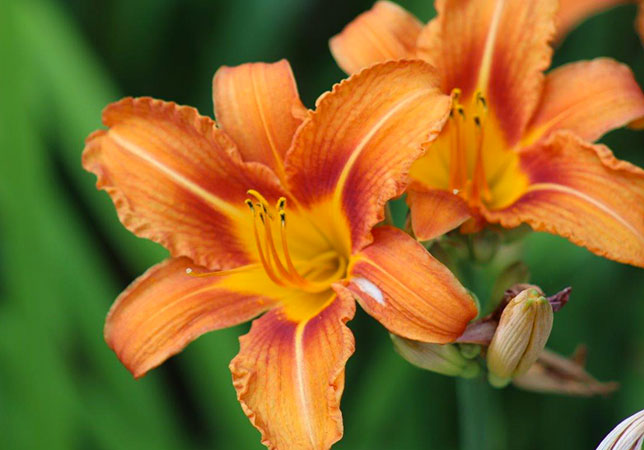 Hemerocalis otherwise known as Day Lilies aren’t really Lilies at all, but their common name comes from the fact that... Read more 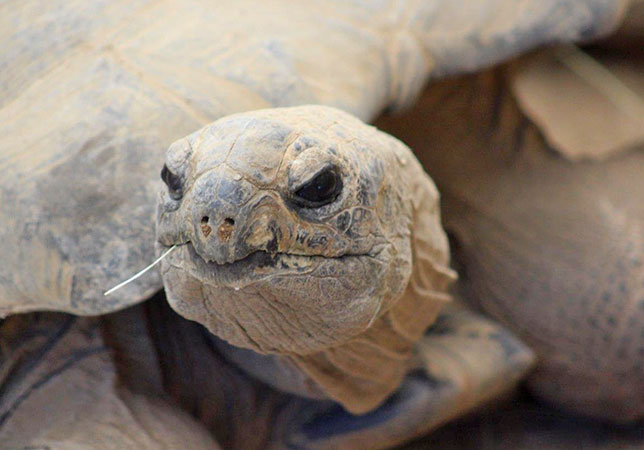 For the more sedate visitor, our group of Giant Tortoises is a must see on any trip to the Park. These... Read more 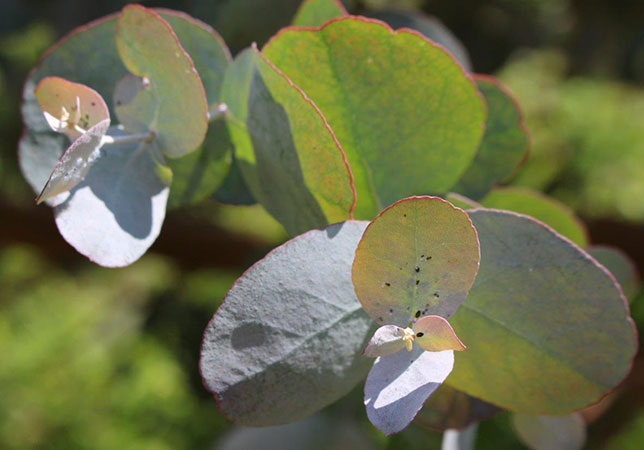 The first Eucalyptus trees were planted in our Madagascar enclosure in 2013 to replace the original Cherry trees. The cherry... Read more 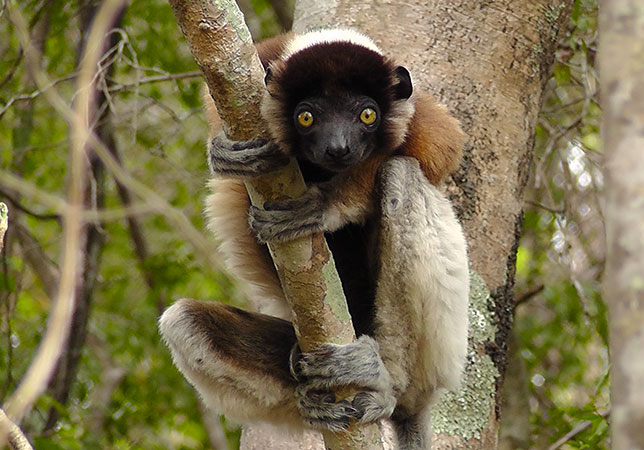 Lemurs are a unique family of primates that can only be found on the island of Madagascar, situated off the... Read more 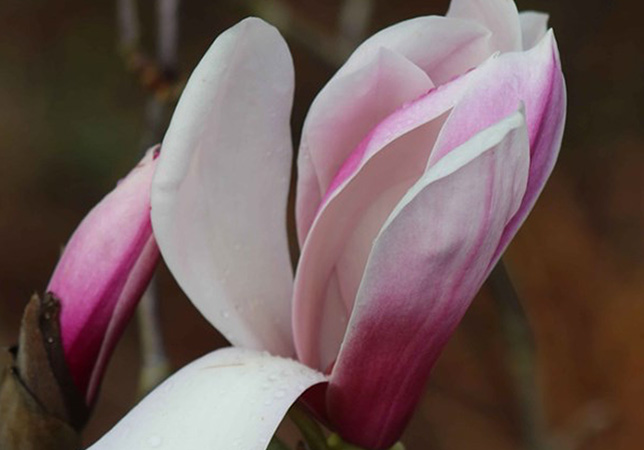 Magnolias are spectacular flowering trees and shrubs predominantly originating in Asia. We have assembled a varied collection of the deciduous... Read more 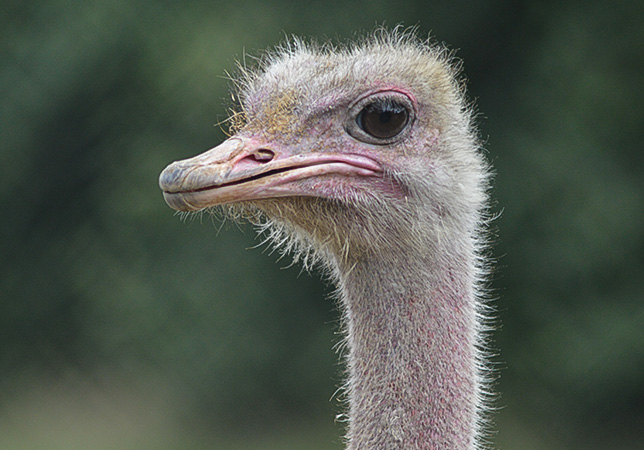 The Ostrich is the largest bird on earth, standing up to 2.75 metres high and weighing in at a hefty... Read more

Hellebores have become very popular with gardeners in recent years, and plant breeders have produced some stunning crosses in a... Read more 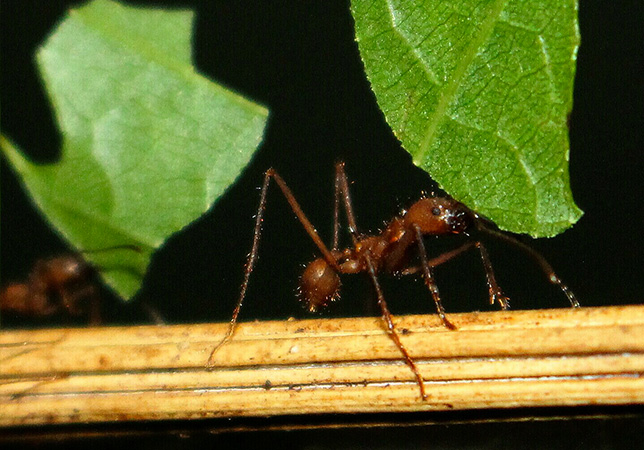 Without a doubt, the busiest animal to be found at the Park must be our colony of Leaf Cutter Ants. The... Read more