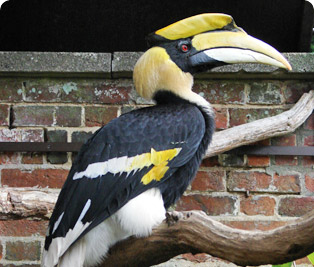 WHAT THEY EAT
Mainly fruit, with some small mammals, insects, reptiles